Where are we now? Cook

When I went to Perth on the Indian Pacific in 1980 with Emma the train called into a number of small communities, whose sole purpose was to service the train and the railways. All goods were brought to the towns by the train.
On this trip the train stopped for water and fuel at only one community, Cook, but much has changed.

Cook is on the Nullarbor Plain.

The town, named after the Prime Minister Sir Joseph Cook (recently mentioned in the ABC drama Anzac Girls) was one of the small settlements built 30 kilometres apart to service the track. Cook was once a community with a school, swimming pool, general store, hospital and accommodation for 200 people. When I visited in 1980 there were ladies with a craft stall raising money for the hospital.

The town was virtually abandoned with the privatisation of the railway in the 1990s. It now has a population of 4 and one child who has lessons from School of the Air. 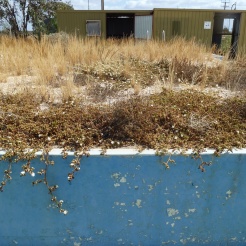 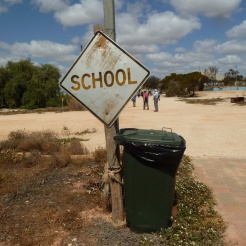 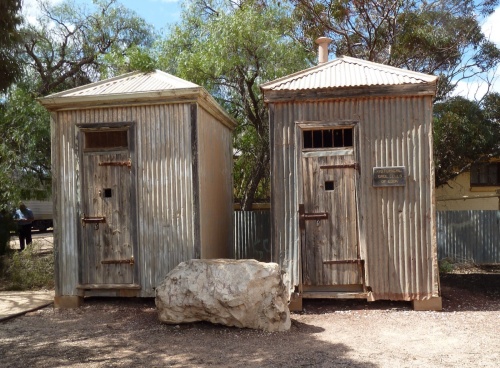 8 responses to “Where are we now? Cook”